You are here: Home / Home-eng
PreviousNext
123 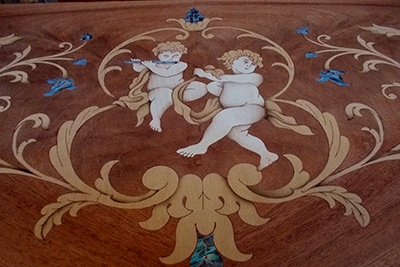 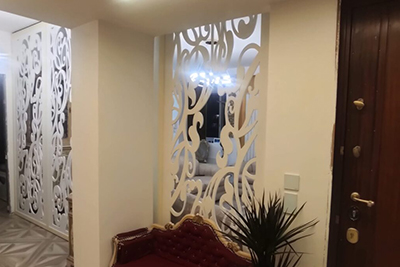 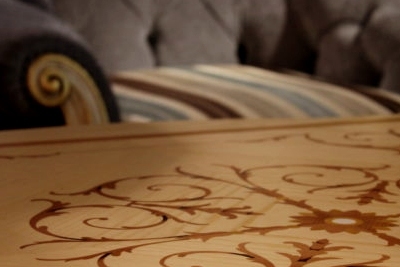 “We are not Artists but Artisans.” 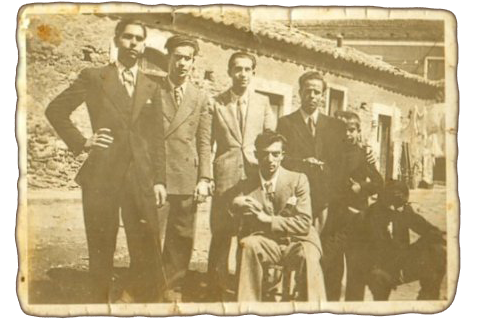 The Inlays Sicily, has its origins in the multi-generational experience of the D’antone family that began the artistic activity of wood sculpture in the 1930s.

In the following years they began to experiment with new techniques such as inlay with the creation of extraordinary classic style furniture. This baggage allows us today to face every new bet not only with the help of technology but with the experience of the most ancient techniques.

Craftsmanship was the only productive form of the classical age, it remained flourishing throughout the Middle Ages with rules and guilds and was deeply downsized and modified with the industrial revolution. Still in the 500 the knowledge of materials and craft techniques was considered a secret of the trade to be handed down.

The construction of any precious piece of furniture began with the assembly of the structure, also known as the frame or carcass, which actually determined the shape. This structure then destined to be covered with veneers, had to be solid and well polished and all the best known joints, including not least the dovetail, masterfully used.

Thanks to the experience and our professionalism we are able to create quality products at the right price.

Classic, contemporary, eclectic, these are the fields in which our ideas come to life. But we know that a good idea is not enough: it needs the supremacy of perfect execution, the craftsmanship of our cabinet makers, carvers, carpenters. That’s why we can talk about a “work of art”. Our company is an expression of authentic luxury and unique in interior design. This is unanimously acknowledged by us and we are proud of it. Given the vast experience in the world of furniture, the company is able to satisfy different needs.

You can find out more about which cookies we are using or switch them off in settings.

This website uses cookies so that we can provide you with the best user experience possible. Cookie information is stored in your browser and performs functions such as recognising you when you return to our website and helping our team to understand which sections of the website you find most interesting and useful.

Strictly Necessary Cookie should be enabled at all times so that we can save your preferences for cookie settings.

If you disable this cookie, we will not be able to save your preferences. This means that every time you visit this website you will need to enable or disable cookies again.